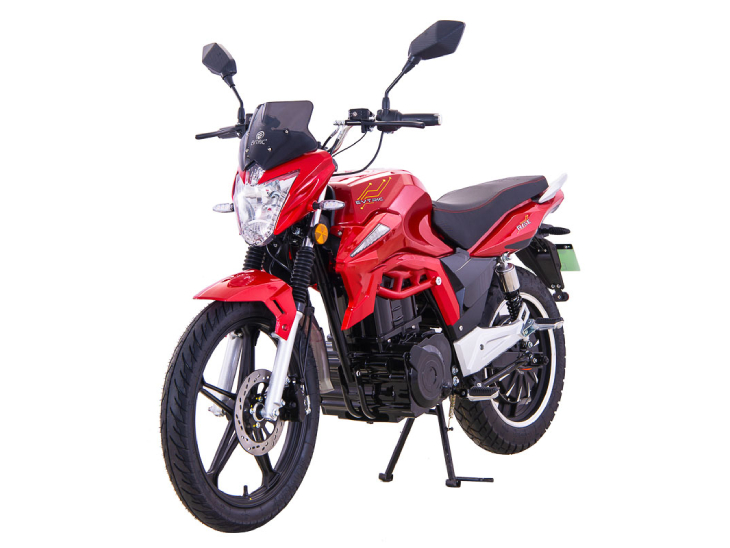 Electric vehicle maker Evtric Motors has launched its first motorcycle Evtric Rise in India. Its starting price is Rs 1.60 lakh (ex-showroom). Its booking has also started from today. It can be booked with a price of Rs 5,000.

Top speed of 70km/h, 110km range
During the meeting of the company’s dealers in Rajasthan, it has been claimed that the top speed of this motorcycle launched is 70 km / h. And it gives a range of more than 110 km on a single charge.

Already selling 3 scooters
EVTRIC already has three electric scooters in its portfolio – AXIS (AXIS), RIDE (RIDE) and MIGHTY (MIGHTY). These vehicles are being sold through a network of 125 touchpoints in 22 states.

Full charge in four hours
The eVtric Rise is powered by a 2000W BLDC motor and a 70v/40ah Lithium-Ion battery. The e-bike gets fully charged in four hours with a 10amp micro charger that comes with auto cut feature. Manoj Patil, Owner, EVTRIC Motors said, “We are excited to introduce our first ‘Make in India’ electric bike.