Hyundai’s new Tucson car: to be launched on August 10, booking up to 3 thousand; Know about the new features available in it 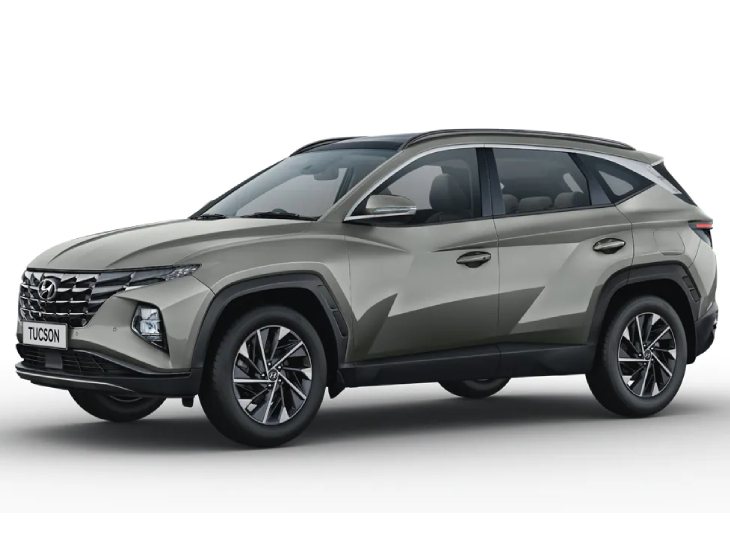 Hyundai has officially announced the launch of the new Hyundai Tucson on August 10. This will be the fourth generation model of Hyundai Tucson. The upcoming SUV will be offered in two variants – Premium and Signature variants. The company had already started its booking for 50 thousand rupees.

Hyundai Tucson has received 3,000 unit bookings in just 15 days. However, Hyundai will also reveal its prices on August 10. The deliveries of Hyundai’s flagship SUV are expected to start from September itself.

hyundai tucson design
Changes are being seen in the new model compared to the existing model. Muscular cladding, angular roofline, updated front and rear bumpers can be seen in the new Tucson. While the exterior is in the latest sensitive sportiness style. Customers will get integrated LED DRLs, connected LED tail lamps, sharp body creases, redesigned 18-inch alloy wheels.

Specifications and Features
The 2022 Hyundai Tucson will be powered by a 2.0L NAS petrol engine and a 2.0L turbocharged diesel engine. The petrol engine will get 6 speed AT and diesel engine will get 8 speed AT with optional AWD system. Customers will get features like 10.25 inch touchscreen infotainment system, 10.25 inch digital instrument cluster, ADAS, panoramic sunroof and 360 degree camera.

Delivery starts from September
Hyundai will bring the upcoming SUV to India via the Completely Knocked Down (CKD) route. The company will assemble Hyundai’s new SUV at its plant in Sriperumbudur, Tamil Nadu. The deliveries of the new model of Hyundai Tucson can start from the beginning of September. Some of its units have reached dealerships across the country.

Rajasthan Police Constable Result 2022 To Be Out Soon, Know When And Where to Check

One device one charger: Mobile laptop be of any company, now the charger will be the same, the government will take a decision soon

Rajasthan Police Constable Result 2022 To Be Out Soon, Know When And Where to Check

One device one charger: Mobile laptop be of any company, now the charger will be the same, the government will take a decision soon

Phones that open like a book: Samsung’s Fold-4 and Flip-4 smartphones are coming, know what will be special and how much will be the...